Hunger for 1 in 8 Americans

Nearly one in every 8 people in the United States, one of the most advanced countries on the planet, face food insecurity issues daily. At the same time, at least 30% (and up to 50%) of all edible food in the United States is thrown out. This ridiculous juxtaposition of advanced civilization coinciding with hunger is the issue of discussion here.

Hunger conjures images of soup kitchens lined with the homeless or commercials with starving children in countries whose names we can hardly pronounce. Sadly, hunger affects families right here in the United States. Issues with hunger and food justice are prevalent in all countries and among all communities. But there are discerning factors that make food justice a social justice issue – one that has arisen slowly through an unhealthy and unsustainable food system built on the foundations of social inequality of the past.

Food justice is an emerging field of social justice with a focus on various aspects of hunger in communities, states, and nationally. Every time we purchase food at the market or throw out our uneaten leftovers, we become a part of the system that promotes food injustice.

What is Food Justice?

The longer answer has more to do with how we grow and distribute food. Food justice involves the idea of food insecurity, food deserts, and plain old hunger. Healthy food should be a right, not a privilege.

What is Food Insecurity?

Well, it’s the opposite of the United States Department of Agriculture’s Economic Research Service definition of Food Security:

“Food security means access by all people at all times to enough food for an active, healthy life.” 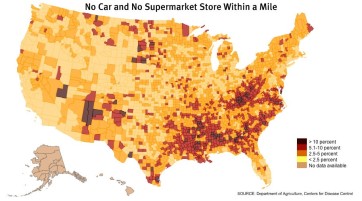 Food Insecurity is pretty much how it sounds: being insecure about where, when, of if you’ll get your next meal. It also deals with the health of the meal. Eating something that is not nutritious is about the same as not getting food in the first place. Unfortunately, much of the nutritious food available is thrown out, priced higher than unhealthy food, or simply out of reach of some communities who live in food deserts.

It’s important to understand the difference between food insecurity and going hungry. Hunger is a food insecurity, but only a part. Food Insecurity defines all the aspects of having a system built to segregate who gets healthy food and who gets the crap. For instance, higher-income is a marker of being healthier – due in part to better access to healthy foods.

Too many families get their meals from a fast food window or a corner bodega. These places don’t have what is considered healthy food. But why? It’s easy to pin the culprit on convenience, but when you look at a map of grocery store locations overlaid with socioeconomically stratified neighborhoods, a clear pattern emerges.

A Food Desert is defined by the USDA as “parts of the country vapid of fresh fruit, vegetables, and other healthful whole foods, usually found in impoverished areas. This is largely due to a lack of grocery stores, farmers’ markets, and healthy food providers.” 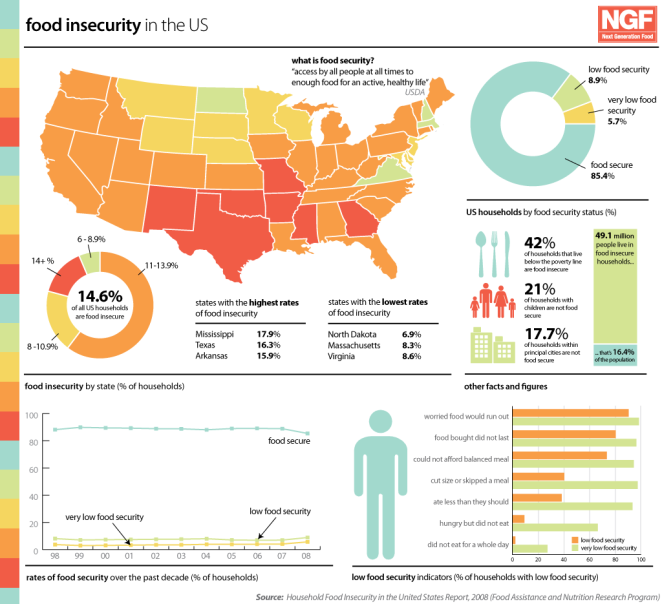 Affluent neighborhoods end up with the grocery stores, which distribute fresh and healthy food (along with a ton that isn’t so fresh or healthy). Living in a low-income neighborhood means you may have to travel for miles, often with only public transportation, to get fresh fruits and vegetables.

The blame can’t be placed directly on the grocery stores. After all, they have to put markets in areas where people have the disposable income to purchase the higher priced healthier foods. So, low-income areas end up being food deserts. Only unhealthy and cheap foods grow there.

Despite a family’s desire, or even ability, to purchase healthy and fresh foods, they may not have access. These families are food insecure – just as much as the ones who just don’t have the cash to pony up for some fresh apples.

Hunger and food insecurity are being met with Food Justice. Individuals, groups, and communities are coming together with innovative ways to tackle the issues of food justice across the nation – and the planet. Food insecurity is recognized by the U.S. Government’s various arms of the USDA and CDC, but the action is happening on the streets. 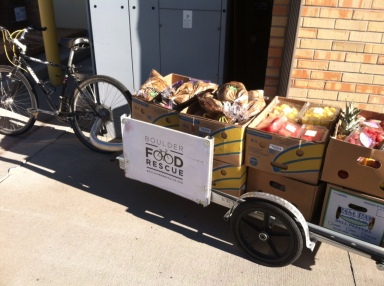 Food deserts are being met with urban agriculture, farmer’s markets and a host of innovations to create equitable food systems in urban and impoverished areas. Food rescues are battling fresh food waste – one of the largest components of food waste – in urban centers everywhere. These food rescues intervene and redirect fresh food with just-in-time delivery models, food repurposing (fresh foods into preserves for example), and fresh food cooperatives.

In my next post, we’ll discuss the actual numbers of hunger, food insecurity, and socioeconomic factors. Later, I’ll talk more about the specific organizations, networks, and the ideas they promote to change the course of hunger in this country. Until then, please follow the links below to learn more and join the conversation.